The Public Interest and Accountability Committee (PIAC) has urged the Ministry of Finance to release funds meant for the District Assembly Common Fund (DACF) to enable local assemblies to complete oil-funded projects, which are currently at various levels of completion.

A 2019 Supreme Court ruling indicated that 5 percent of the Annual Budget Funding Amount (ABFA) must be given to the District Assembly Common Fund but according to findings by PIAC in its 2021 report, even though some monies were distributed and allocated to the DACF, it did not correspond to the 5 percent as the judgement stipulated. 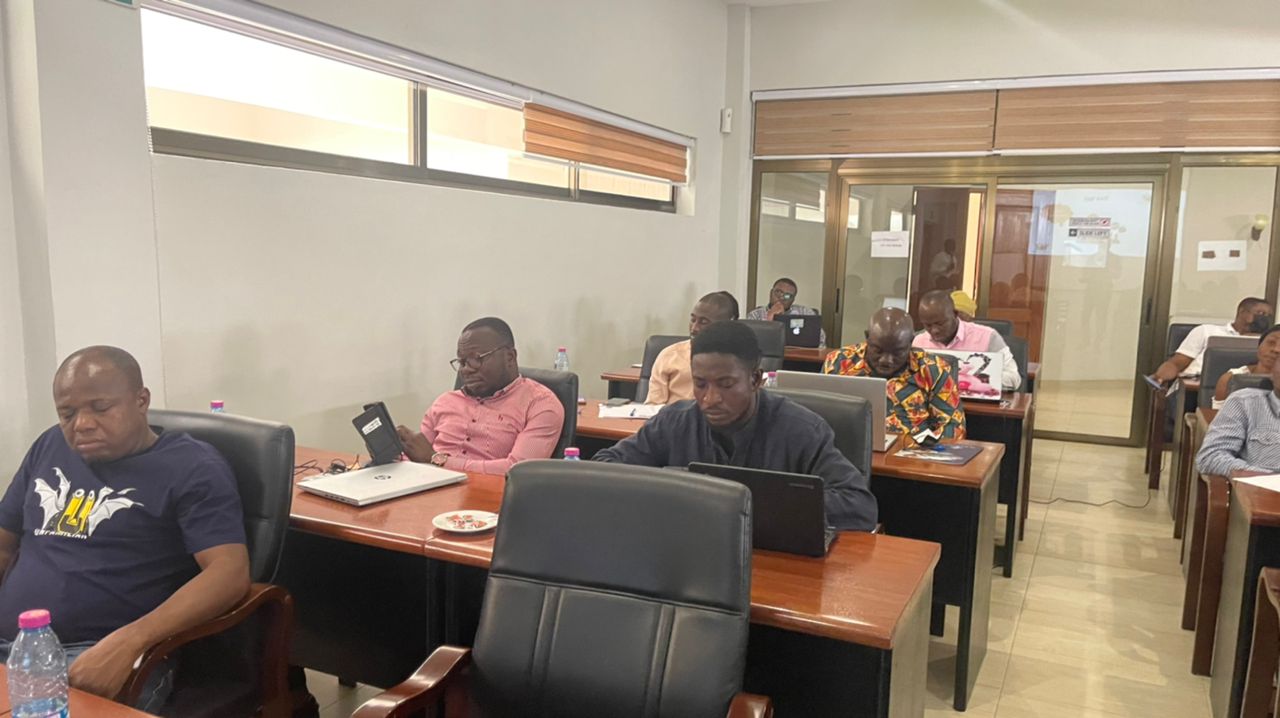 A senior member of PIAC, Alhaji Ahmed Sulleman Anderson who spoke to journalists on the sidelines of a media capacity training over the weekend in Keta for the Institute of Financial and Economic Journalist (IFEJ) and some selected Parliamentary Press Corp said only 1.74 percent per PIAC’s calculations of the total stipulated 5 percent was released into the DACF. 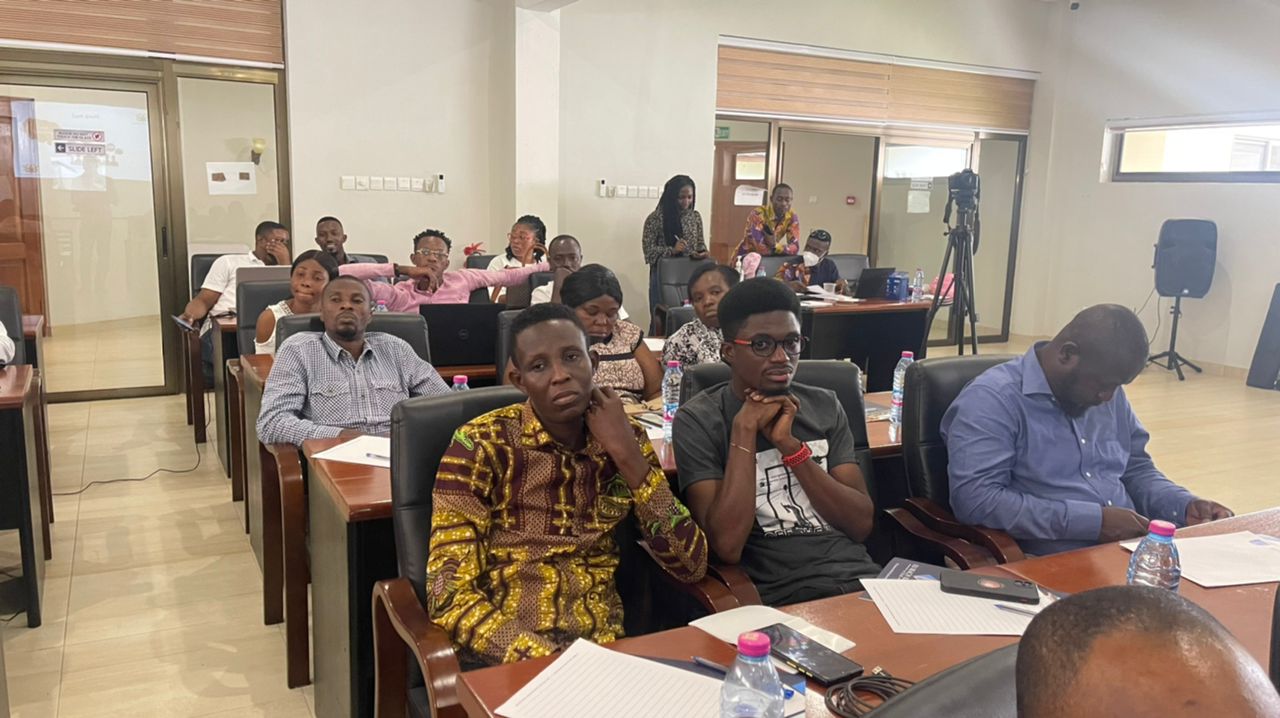 “On the 2021 report, the recommendations include the fact that the ministry of finance must ensure that funds are released early for projects to be executed on time. We are saying that there is a Supreme Court ruling which was made in 2019 to the effect that the 5 percent of ABFA money must be given to the District Assembly Common Fund. What we saw in the 2021 report indicates that some monies were distributed and allocated to the DACF, but it did not correspond to the 5 percent as the judgement stipulated. And per our calculations, it was just about 1.74 percent. So we are recommending that there should be strict compliance with that ruling by the Supreme Court so that the proper and appropriate amount gets into the DACF as the Supreme Court ruling stipulates”. 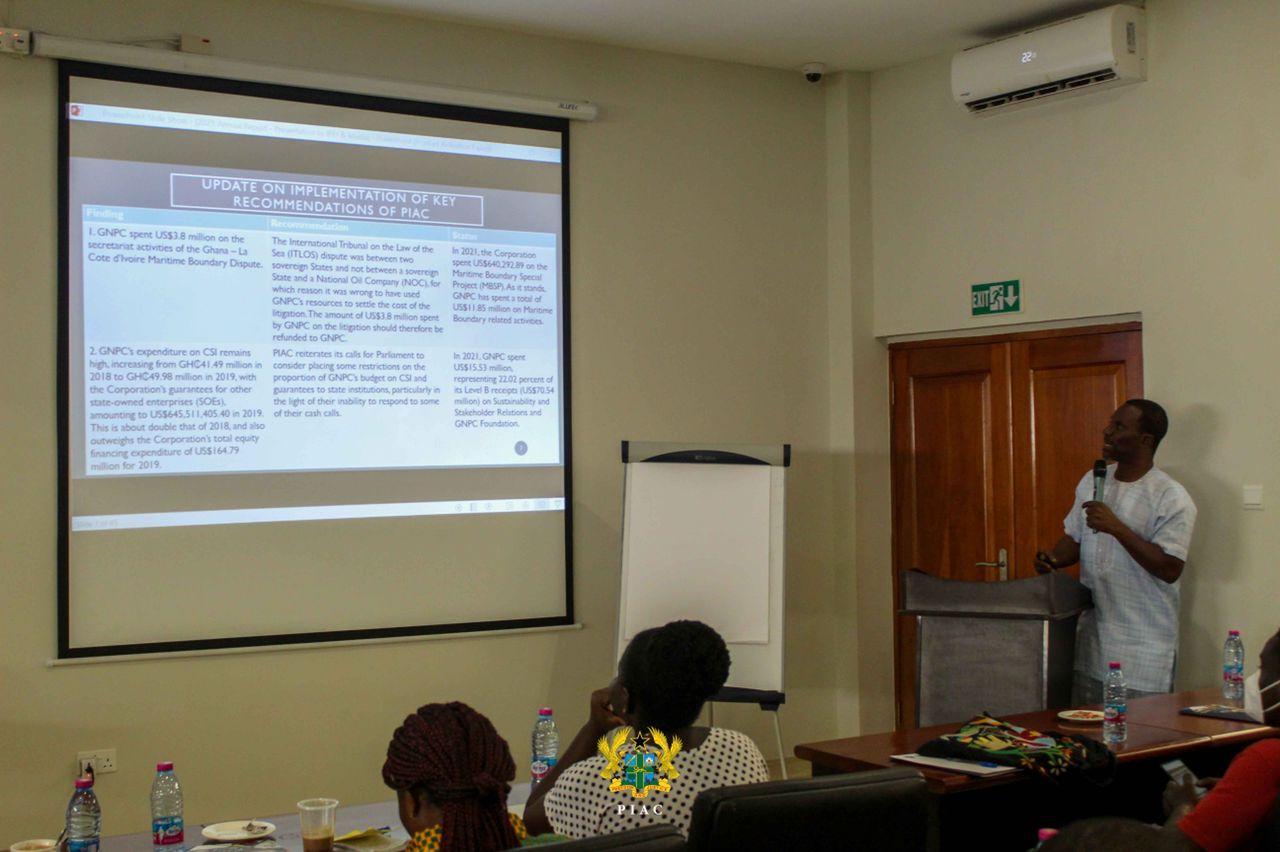 Dr. Sulleman further called on the Ministry of Finance to apply the formula used in determining the cap of the stabilization fund at all times “so that we don’t leave it to the whims and caprices of any minister at any time.”