200 military personnel have been deployed to flush out illegal miners destroying water bodies in the country.

The Ghana Armed Forces took this decision based on a directive given it by the President, Nana Addo Dankwa Akufo-Addo.

A statement from the Information Ministry, which made the announcement, said the team commenced the operation on Wednesday, April 28, 2021, on the River Pra in the Central and Western Regions.

According to the statement, the directive is based on the suggestions the government received during the Stakeholder Dialogue on Small Scale Mining which took place from April 14 to 15, 2021. 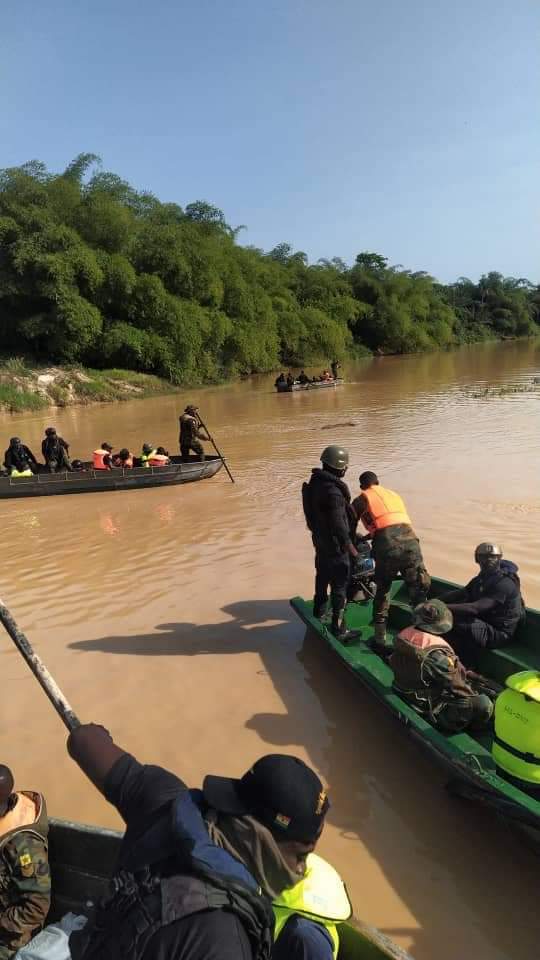 “In furtherance of the resolution of the final communiqué of the Stakeholder Dialogue on Small Scale Mining on April 14 to April 15, and to ensure that mining within water bodies is immediately stopped; the President of the Republic, Nana Addo Dankwa Akufo-Addo has authorized the Ghana Armed Forces to commence an operation to remove all persons and logistics involved in mining from Ghana’s water bodies.” 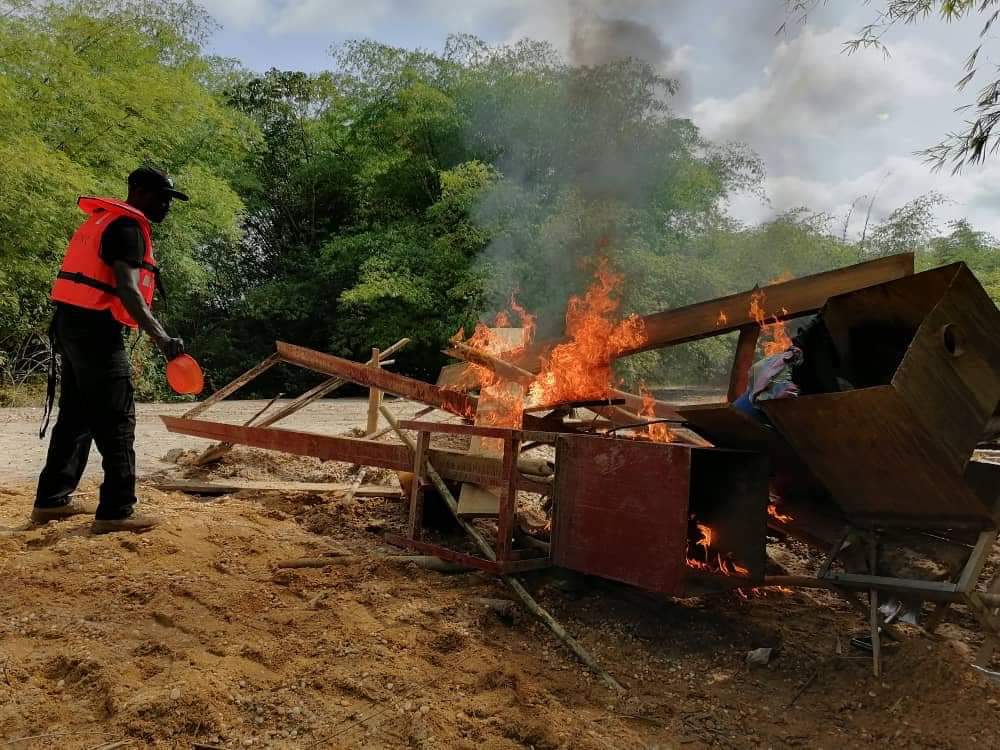 “The operation commenced at 0600 hours on Wednesday, April 28, 2021, on the River Pra in the Central and Western Regions of Ghana. Two Hundred (200) officers of the Ghana Armed Forces are involved in the operation.”

The Ministry of Information assured that it will give further details on the operation on Friday, April 30, 2021.

The government recently renewed its commitment to fight illegal mining at a National Consultative Dialogue on Small Scale Mining, where stakeholders charged the government to take steps to strictly apply the country’s mining laws.

This has led to many actions being taken in that regard.

The government ordered persons undertaking prospecting activities in forest reserves across the country to indefinitely suspend such activities.

It also directed the Minerals Commission to desist from processing or granting any request for the renewal of prospecting licenses in forest reserves.

The Minister is currently in the Western Region engaging with chiefs, miners, and mining communities to gain their support for the fight against the menace.

We’ll deal with anyone involved in galamsey, irrespective of party affiliation

The Lands and Natural Resources Minister, Samuel Abudalai Jinapor, has earlier also stated that the fight against illegal mining will be devoid of any form of partisanship under his watch.

Mr. Jinapor said the law enforcement component of galamsey continues to be the mandate of the country’s National Security, as well as the District and Regional Security Councils.

“I want to assure you that the president’s resolve on this matter is unequivocal and a fact, and he has said it and I want to repeat it that nobody is above the laws of this country. The president and his government are determined that whoever is involved in this illegality will be [dealt with].”

“It doesn’t matter who the person is; he may be an NPP bigwig or an NDC bigwig or a government appointee or [even] myself too, the sector minister, or the deputy ministers that I will be working with. The officials of the ministry and the MMDCEs are going to watch each other and nobody will be above the law.”