Families of the murdered Takoradi girls are asking the government to immediately provide them with copies of the DNA test results that confirmed the death of their kidnapped relatives.

They are also demanding the release of the remains to the families for an independent DNA test as well as a befitting state burial for the girls if the government insists the girls have indeed been murdered.

Speaking at a press conference organized at Diabene by the Concerned Mothers Movement today, Monday, relatives of the murdered and kidnapped girls said they still do not believe in the murder story.

The affected families thus want their demands to be met before any burial. 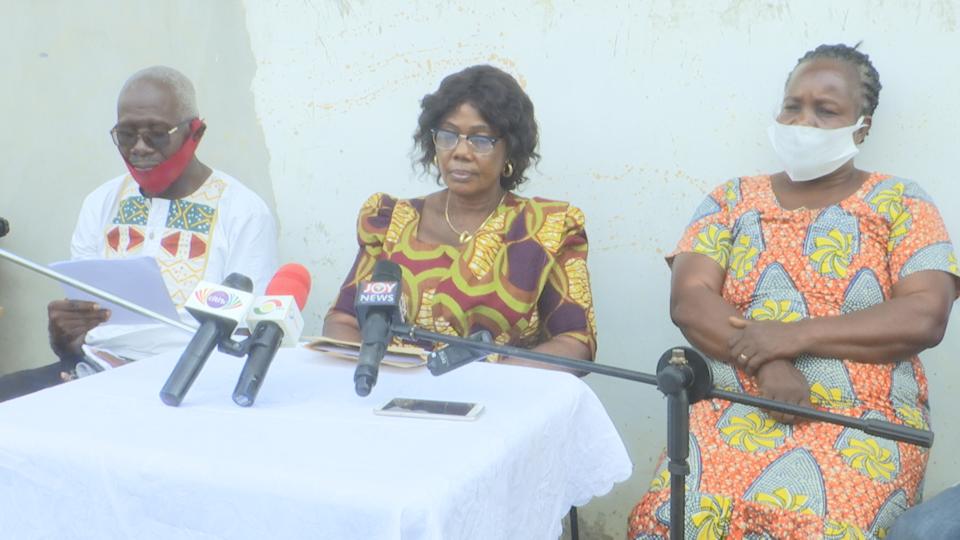 Rebecca Quayson, sister of one of the murdered girls said: “We are demanding a copy of the DNA test because till now, the family has not received any report that indeed the test was conducted”.

“Secondly, the families want to conduct their own DNA test. If truly the police are saying these girls are truly dead, we ask that they are given a state burial. The government also has to give financial support to the families because it hasn’t been easy”, she said on behalf of the families.

Ruth Abakah, 19; Priscilla Blessing Bentum, 21; Ruth Love Quayson,18 and Priscilla Koranchie, 15, went missing between July and December 2018 in one of the most talked-about criminal cases in recent times.

The incident triggered a national discussion with many public protests staged especially in Takoradi to demand the return of the girls and impress upon the government to act swiftly.

It emerged later that, human parts found in a sewage system in Takoradi near the home of the main suspect in the case were said to be that of the girls. 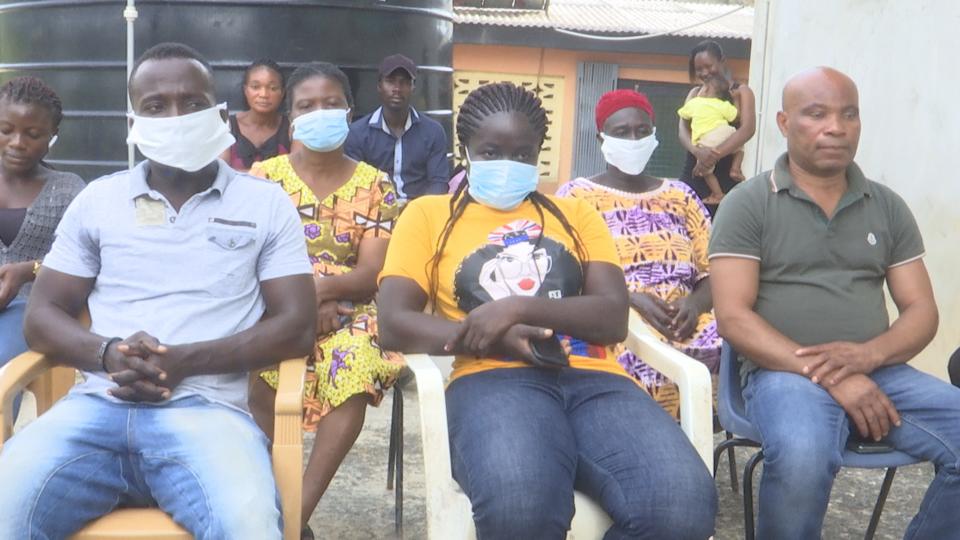 After the discovery of the skeletal remains on 2nd August 2019 and upon further investigations including the results of the DNA samples taken from the families, the accused persons were charged with conspiracy and murder.

Meanwhile, the Sekondi High Court Presided over by Justice Richard Agyei Frimpong has sentenced to death two Nigerians, Sam Udeotuk Wills and John Orji for their involvement in the kidnapping and murder of four girls.